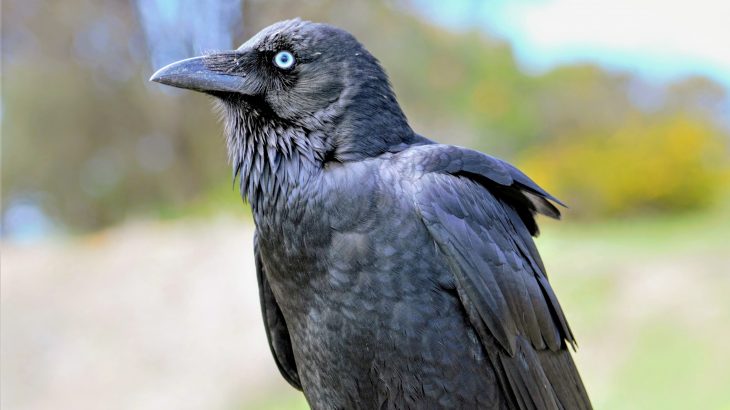 Pterosaur ancestry may have an answer

Pterosaurs have been linked to a group of ancient small reptiles called lagerpetids, according to an examination of a variety of fossils from several regions. Lagerpetids, which date back between 237 million and 210 million years ago, share similar traits with pterosaurs, including inner ear shape, longer hand bones and cranial aspects that would have promoted equilibrium and agility, which could have sparked the evolution of flight.

The eROSITA telescope has detected the presence of massive X-ray bubbles coming from the Milky Way. Researchers say the bubbles, located above and below the Milky Way’s center, may be related to the Fermi gamma-ray bubbles, which are nestled inside of the larger structures.

Young ravens’ brain power akin to that of adult apes

Ravens’ intellectual abilities have long been touted, and now researchers have found that juvenile ravens’ brains may be cognitively comparable to those of adult apes. Ravens as young as four months old were given an array of cognitive tests focusing on spatial memory, object permanence, numbers and communication skills, and researchers determined that their cognitive abilities were almost completely developed by that time.

Eastern honeybees in Vietnam were observed collecting bits of animal feces from dung piles and a chicken coop, as well as soap scum and human urine, and placing it around hive entrances to ward off Asian giant hornets. Sixty-three of 67 keepers of Eastern honeybees found spots of feces outside their hives after hornet attacks, but none of the keepers of Western honeybees found evidence their bees were employing the defense, and the hives that had defensive mounds were less likely to be attacked again.

Many conversations are lost on dogs