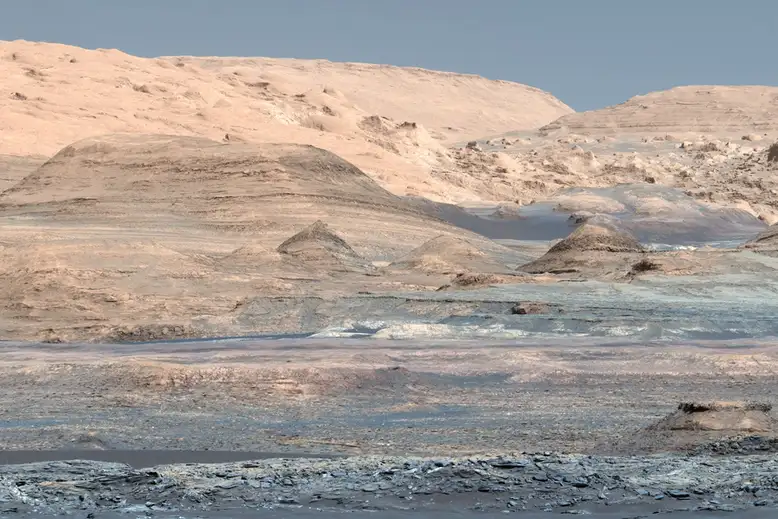 Early Humans Were Walking Around With Ape-Like Brains

The brain structure of early humans that lived about 1.8 million years ago were similar to the brains of apes, according to an examination of endocasts of skulls. The casts of skulls found in Georgia more closely resembled those of apes than they did other hominin skulls found in Africa around the same time period, suggesting the Georgia brains were more primitive.

Before Mars became the dry planet it is today, it bounced between periods of dry weather and humidity, a study in Geology suggests. High-resolution photos of ancient rocks taken by the Curiosity’s telescope have offered researchers clues to the planet’s geological past, hinting at the fluctuating conditions.

A slight difference in the spin of muons when exposed to a magnetic field may be enough to upend physicists’ standard model and suggests the possible presence of unknown particles. The current results match up with an experiment from 2006 that suggested muons were moving at a different speed than predicted, though researchers say they have much more data from their experiments to consider that may help clarify their findings.

Capturing animal DNA from the air

DNA samples from animals have been collected from the air for the first time and the practice may someday be used, for example, to help find hidden species. The so-called environmental DNA, or eDNA, of naked mole rats was collected from the air of a facility where the creatures are kept, and both human and mole rat DNA was found in the proof-of-concept demonstration.

Lithomimetics: lithosphere as inspiration for the design of novel materials