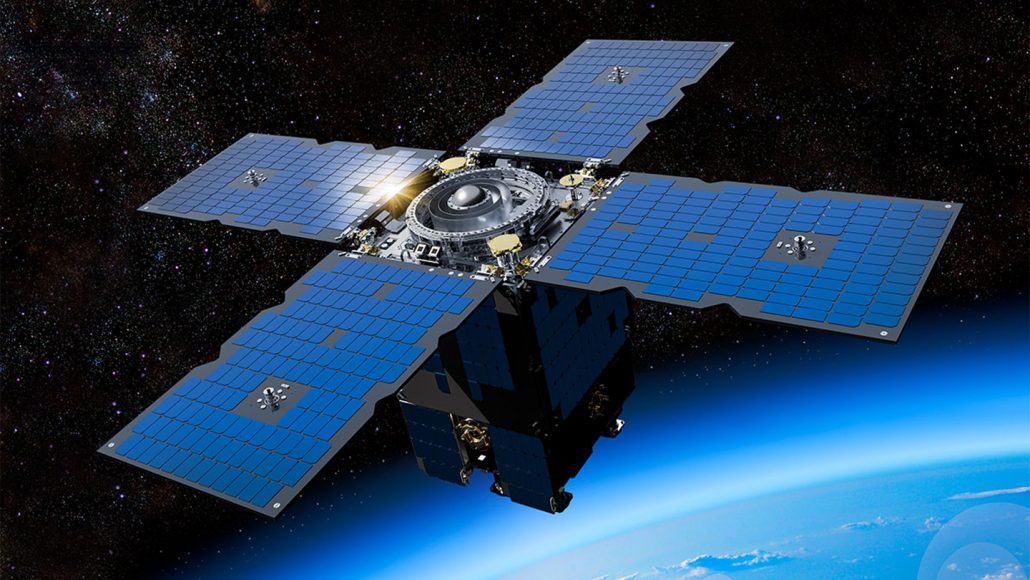 Researchers say the Deep Space Atomic Clock has outpaced other kinds of space clocks, heralding what it could do for the future of navigation in space. The atomic clock, which has been orbiting Earth in a satellite for about two years in its first test run, uses ions to keep time instead of neutral atoms, which can lose rhythm when they careen off the walls of their containers.

Researchers have unearthed a treasure trove of fossils in China dating back about 500 million years. The site contains over 2,800 well-preserved fossils from as many as 118 species, 17 new, with the ancestors of such creatures as crustaceans, worms, insects and jellyfish represented, many of them juveniles.

Researchers used machine learning to generate a map that shows hidden structures between the Milky Way and Andromeda galaxies and indicates a possible collision in 4.5 billion years. The model, which scientists trained on an assortment of simulated galaxies, could also shed light on dark matter’s contribution to the universe.

The American lobster can live for 100 years without losing much strength or developing cancer, and comparing the lobster genome with those of seven other marine invertebrates revealed a new kind of ion channel and enriched or expanded genes but surprisingly few genes linked to cell death. The study may not only aid lobster conservation efforts but also lead to new medicines that extend human longevity, researchers say.

A new study found that methane emissions from oil and natural gas operations are 48% to 76% larger than the U.S. Environmental Protection Agency’s estimates. The findings of the study are based on ethane-to-methane ratio data collected between 2017 and 2019 from oil and gas production basins.