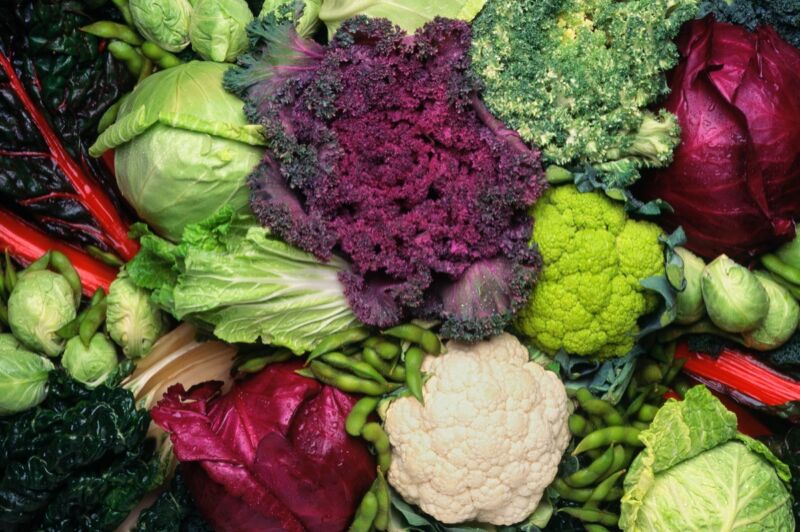 A soil sample collected by the Curiosity rover at Bagnold Dune contained organic molecules, the first ever detected on Mars. Instead of dropping the sample into an empty cup, scientists decided to put the sample into a cup prepped with a chemical reagent, which revealed organic molecules not detected on Mars before, including benzoic acid and ammonia, which hint at the possible existence of biosignatures.

These mice seem to be able to regrow kidneys

Spiny mice appear to have the ability to regenerate damaged kidneys. Damaged kidney tissue regenerated within two weeks with no scarring, scientists say, while the same injures in house mice resulted in healed but scarred tissue.

Glass shards in desert may be due to early comet

A comet that exploded over what is now the Atacama Desert in Chile roughly 12,000 years ago may be responsible for fragments of glass strewn across the area. Researchers say heat from the explosion caused bits of the comet to mix with the soil at high heat, creating the silicate glass globs.

Dislike of veggies may be related to microbiome

A dislike of cruciferous vegetables like cauliflower and Brussels sprouts may be partly due to one’s oral microbiome because there is a relationship between saliva’s enzyme and microbiome. Researchers say children’s saliva produces enzymes that can influence how they taste things, but their parents produce less, meaning people enjoy those kinds of foods later in life.

Preclinical research suggests that a combination of an old cholesterol-lowering drug and a vitamin A derivative reverse the function of astrocytes in the brain, thus reducing the accumulation of amyloid beta associated with Alzheimer’s disease. The drugs, gemfibrosil and retinoic acid, could be repurposed as a low-dose, oral combination drug to reduce brain plaques and improve cognition.