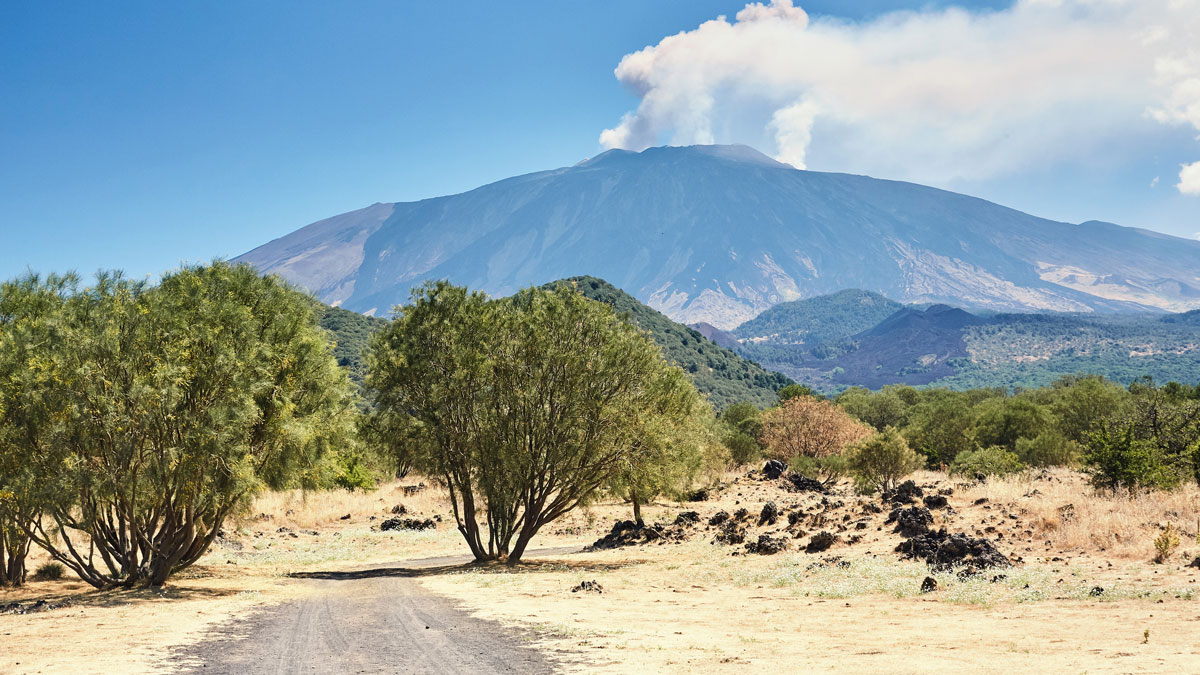 Microbes living deep in the ocean have been found to produce amorphous carbon, according to findings detailed in Science Advances. Scientists collected and cultured microbes over a number of years, noticing the production of black specks that turned out to be pure carbon.

Researchers have devised a simulation that shows plasma jets streaming out from supermassive black hole M87 to help them learn more about the ejections. The simulation suggests that M87 is spinning at a high rate of speed, rearranging the jets’ magnetic fields and accelerating their electrons.

Asian honey bees make a distinctive screaming sound when their colonies are being attacked by giant hornets and they may use the noise to sound an alarm to the rest of the hive. Giant hornet attacks on hives are particularly ferocious, so researchers say the bees have evolved a special high-pitched alarm that are not unlike screams of other creatures.

Researchers who studied trees that turned greener before a 2002 volcanic eruption at Italy’s Mount Etna say the findings could help predict volcanic activity and provide information about eruptions from the past. Scientists say volcanic steam may have saturated the soil around the narrow line of trees on the mountain, giving them extra moisture that made them greener.

A dinosaur whose bones were first discovered in 1978 has been identified as a new species. Brighstoneus simmondsi, which lived roughly 125 million years ago, is differentiated from Iguanodons and Mantellisauruses by its rounded nose and additional teeth, which would have made chewing plants easier.