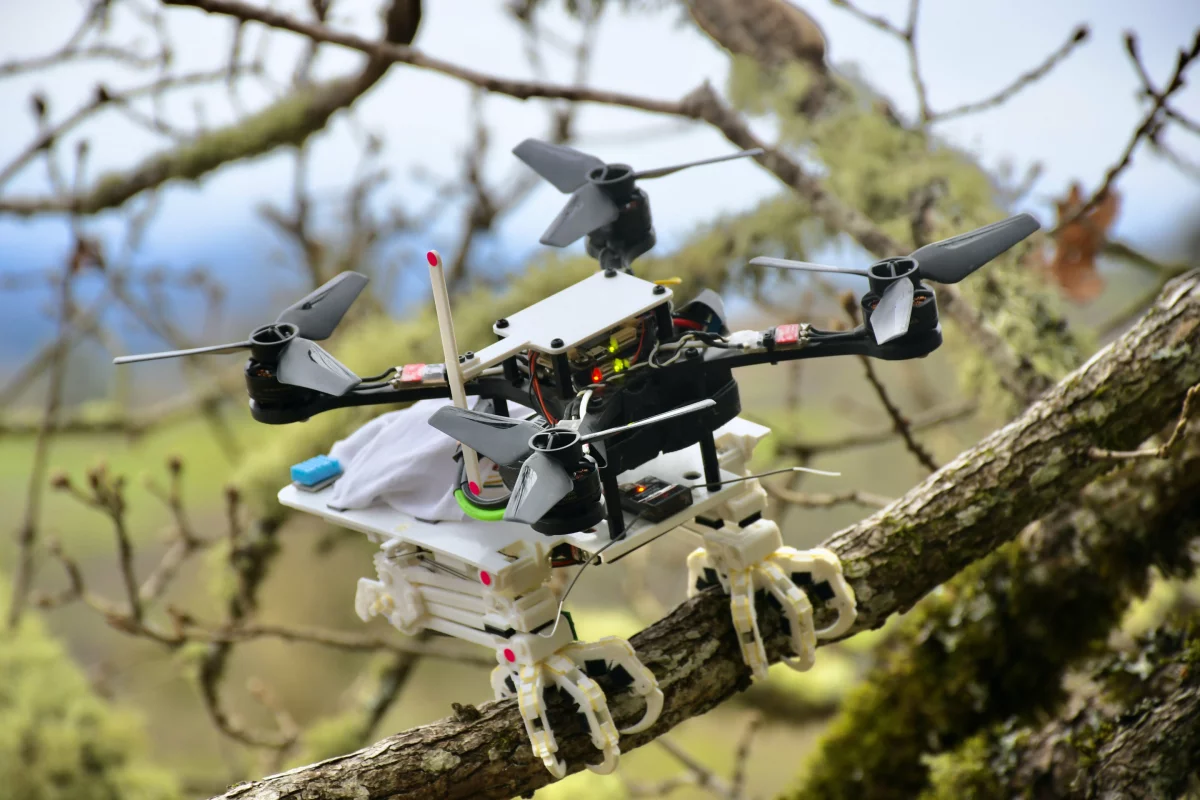 Robot can land on branches, grasp objects like a bird

Researchers have created a drone that is programmed to clasp objects and land on diverse surfaces. The Stereotyped Nature-inspired Aerial Grasper, or SNAG was inspired by falcons.

The remains of exoplanets that once orbited stars known as white dwarfs contain rock types that have never been seen before. “They have no direct counterparts in the solar system,” said Siyi Xu, an astronomer at the National Optical-Infrared Astronomy Research Laboratory in Arizona.

Researchers are developing a protein sensor that identifies the rare earth element terbium in acid water from subsurface mines. The sensor, which glows green when it comes into contact with terbium, eventually could be used commercially to help find and produce the valuable element.

Exposure to microgravity may affect DNA

DNA may be prone to making more copying errors when a person experiences microgravity, suggesting this may be a concern for astronauts traveling to deep space. Researchers tested DNA polymerase enzymes in study participants experiencing weightlessness on a parabolic flight standing in for spaceflight and the rate of errors in DNA polymerases, which help copy DNA in order to repair it, appeared to increase.

Another human species may have walked Earth

Fossilized footprints found in Tanzania likely belonged to another species of bipedal human that walked the area alongside Australopithecus afarensis, suggested by data in Nature. The depth of the footprints suggests the two species walked in the same area around the same time, perhaps within days of each other.