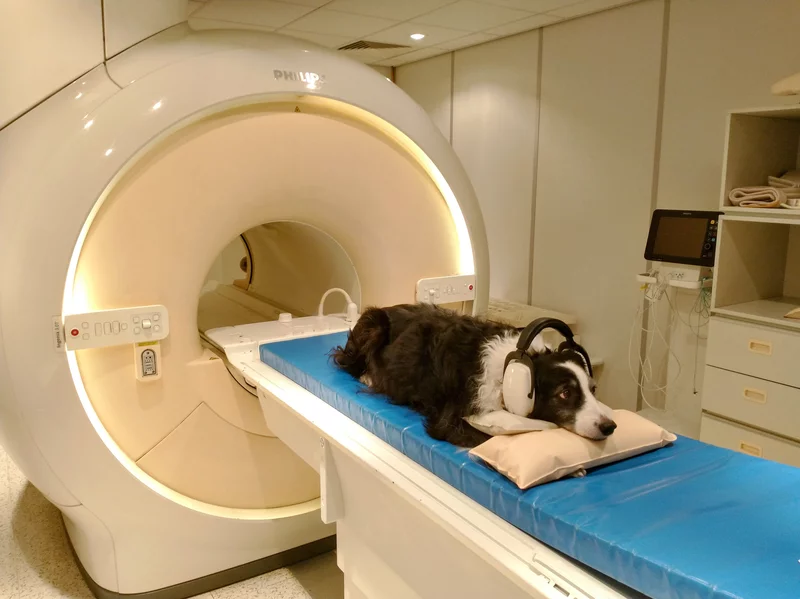 Antiprotons appear to mirror their protons

Protons and their antiprotons are mirror images of each other, according to Baryon Antibaryon Symmetry Experiment’s findings. The experiment made more than 24,000 comparisons of oscillations to precisely measure the charge-to-mass ratios.

Black holes that have been around since the Big Bang may be hiding the universe’s dark matter, says a new model scheduled for publication in the Astrophysical Journal. Astrophysicists have long pondered the existence of dark matter, which is said to constitute about 85% of the universe’s matter, and the new model suggests that primordial black holes could account for its whereabouts.

Dogs can differentiate between languages

Brain activity suggests that dogs can tell the difference between languages. Researchers gave dogs an MRI while they listened to audio excerpts of “The Little Prince,” one in Hungarian and one in Spanish, and noted each language resulted in different activity patterns in the secondary auditory cortex.

Flat structures have been found in the area of Earth’s mantle and the outer core, and some of them may have been created during the same time as the collision that resulted in the moon being formed. Geologists say these structures, called Ultra Low Velocity Zones, help slow seismic waves.

Researchers trained goldfish to operate a wheeled fish tank in an enclosed area to learn more about how fish navigate. The tank would move based on where the fish would look, with the fish learning how to reach a target no matter where it was placed.