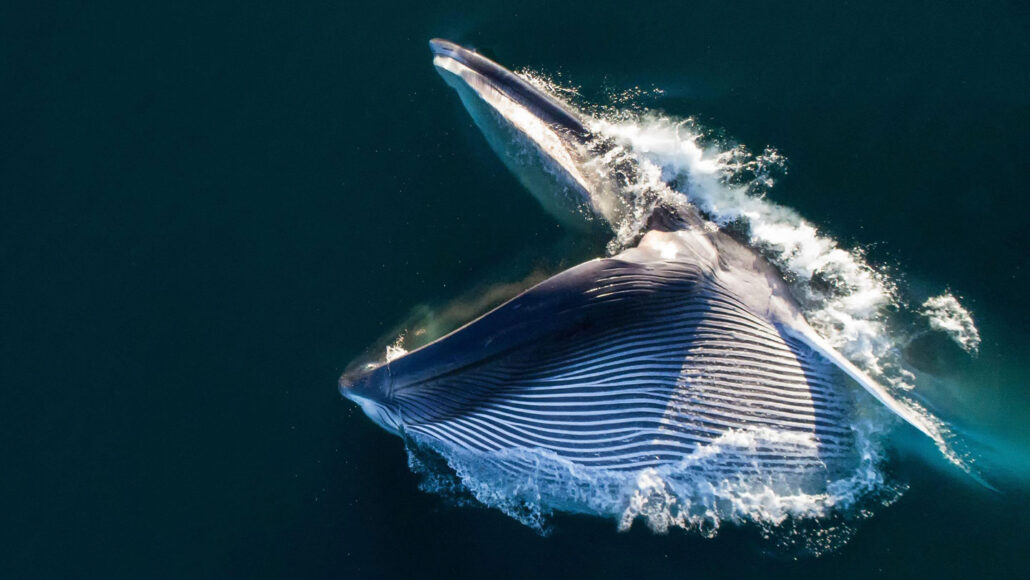 A supermassive black hole has been observed helping to create newborn stars in a dwarf galaxy about 34 million light-years from Earth. The stars in Henize 2-10 were seen linked to a huge gas jet coming from the black hole by the Hubble Space Telescope.

The inner workings of perovskites

Perovskite is more economical and easier to scale than crystalline silicon yet has been slow to take off in solar cells due to efficiency issues, but new insights may help change that. The team identified two types of disorders in perovskite — one that hinders performance and another that boosts it — and are using their research to help identify opportunities for improvement in perovskite solar cells.

Babies as young as eight months old already are aware that the sharing of saliva through kissing, sharing food and other activities indicate a close relationship. Researchers showed babies and toddlers videos of women interacting with puppets, and the children reacted more to interactions in which the sharing of saliva took place.

Plug at back of whale’s mouth may prevent choking

Fin whales who eat by thrusting themselves through water open-mouthed likely don’t choke thanks to a stopper made of fat and muscle located at the back of their mouths. The fleshy plug acts as a kind of trapdoor, allowing food to pass but blocking water from rushing into the stomach and lungs.

Further understanding of the role of proteins in Alzheimer’s

Researchers found that the buildup of a fragment of neurexin, known as NrxnCTF, in adult brains may lead to specific memory defects. The study found the fragment accumulates in cases of mutation in the Presenilin genes responsible for familial forms of Alzheimer’s disease.