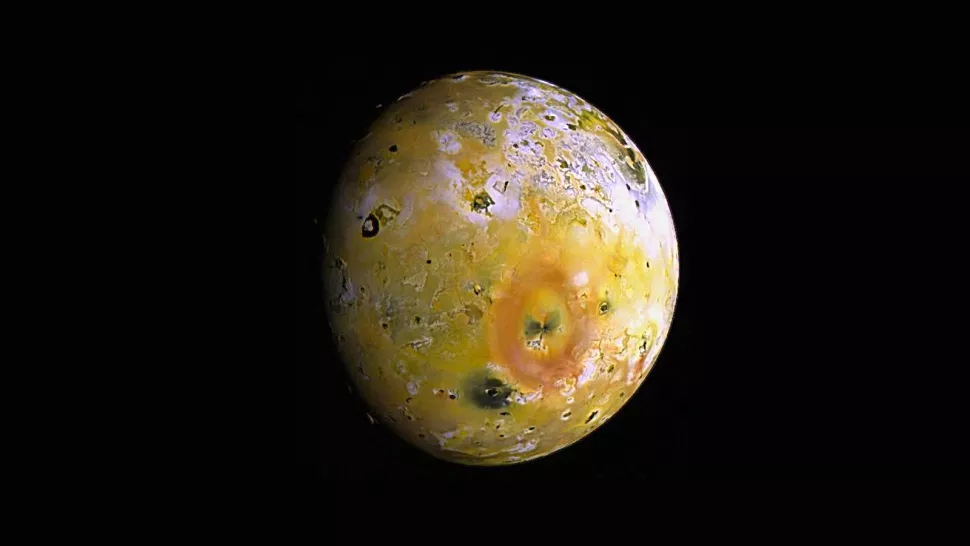 Using observations from NASA’s Galileo spacecraft and complex mathematical simulations, researchers discovered new information about the mysterious dunes on the surface of Io, Jupiter’s third-largest moon. The dunes are formed not by wind as on Earth but by “effusive” lava streams from Io’s hundreds of active volcanos.

21% of the world’s reptile species could go extinct

Loss of habitat, new invasive species and hunting threaten the extinction of 1,829 species of reptile species — 21% of all reptile species — a result that “could change ecosystems radically, with unfortunate knock-on effects” for humans, said Neil Cox, co-lead author of the study published in Nature.

The shifting of tectonic plates some 90 million years ago pushed the fossils of three extinct marine reptiles up to the peaks of the Swiss Alps. The ichthyosaurs, which could get as heavy as 80 tons and as long as 20 meters, likely died hunting for fish in a lagoon and became trapped in sediment of the sea floor, preserved and ultimately forced to an altitude of 2,800 meters.

Microplastics by themselves are a major source of pollution in the world’s oceans, but a new study finds that they also serve as vessels bearing land-based pathogens to sea.

Bacteria bricks may be used to build Mars settlement

Scientists are working to create bricks made from Martian soil, urea, nickel chloride, guar gum and Sporosarcina pasteurii that could one day be used to build structures on Mars. “The bacteria seep deep into the pore spaces, using their own proteins to bind the particles together, decreasing porosity and leading to stronger bricks,” said Aloke Kumar, a co-author of the study.