One of the priority objectives in autism research is to have a biological marker that allows early, rapid and reliable diagnosis. In the past year there have been several important studies that identified children with autism at ages as early as 6 or 12 months measuring volumetric changes in various regions of the brain or a greater amount of cerebrospinal fluid, in both cases using magnetic resonance imaging. A new study poses a technically simpler, faster, more comfortable and more economical possibility: through a blood sample. 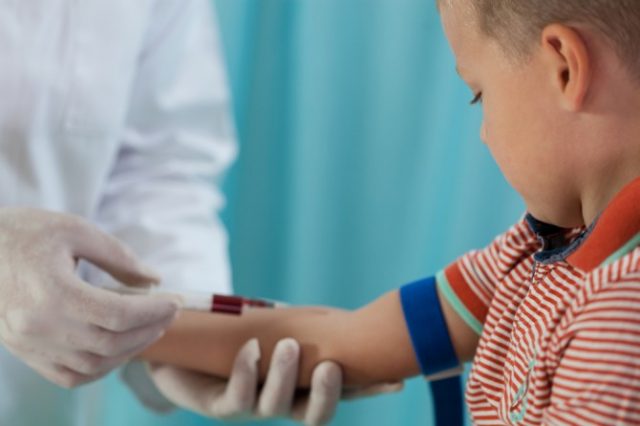 At present, one or more specialists who observe the behavior of the child make the diagnosis. The difficulties inherent in this procedure cause many children to be diagnosed late, most of them older than four years, and there may be discrepant diagnoses until the final diagnosis. On the other hand, the main therapies for children with autism are directed at speech and behavior and there are numerous evidences indicating that the earlier they start, the greater the improvement.

Now, a multivariate statistical analysis 1 conducted by investigators at Rensselaer Polytechnic Institute in Troy, New York, «provides unprecedented quantitative classification results» that accurately identify children with autism spectrum disorders (ASD) and neurotypical children (1). Collecting blood samples from 159 children between 3 and 10 years of age, 83 of whom had ASD and 76 were neurotypical children of the same ages, developed the test. The researchers took 24 different measures related to molecules belonging to various metabolic pathways and other markers that previous research had considered relevant for autism. In particular, they focused on anomalies in the methionine cycle and in the processes of transulfuration. The cycle of methionine contributes to the epigenetic expression of genes through DNA methylation and transulfuration is the main component of the oxidation-reducing state of cells as it generates glutathione which is an important antioxidant.

The researchers did not focus on individual metabolites but investigated patterns of alteration of metabolite groups by statistical algorithms. They used Fisher’s Discriminant Analysis, a Big Data technique in which they deliberately omitted data from one of the children in the group and used the results of others to generate an algorithm that predicted the typing of the individual left alone. The process was then repeated for the 159 participants in the study. A second statistical method, called kernel partial least squares (KPLS), was used to predict adaptive behavior in children with ASD, as measured by the Vineland Adaptive Behavior Composite score. The researchers measured five metabolites of the pathways, which accurately predicted the Vineland score with an R2 of 0.45 after cross validation.

Thus, of the 24 markers chosen, the researchers found those 5 that made it possible to separate the group of children with autism from those who did not. Using that prediction algorithm, 96.1% of the neurotypical children were correctly identified at the same time as 97.6% of those with ASD were identified. Therefore, more than 96% of the children in each group, autism and non-autism, received a result after the blood analysis that matched the diagnosis reached by standard behavioral tests. 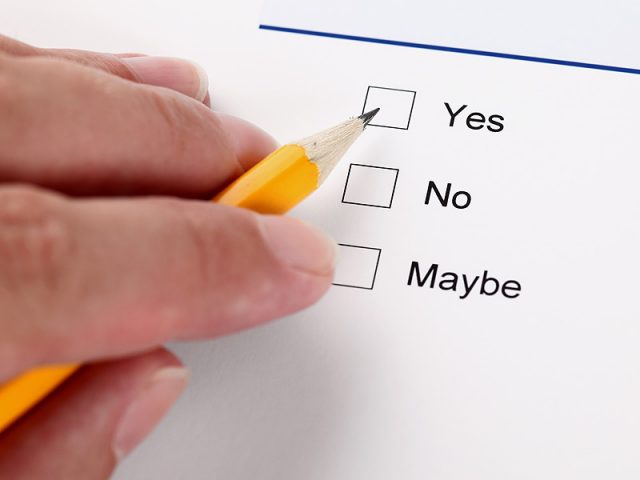 This article, published in PLoS Computational Biology, is an interesting study but one must always keep in mind that autism, although the total number of affected children is striking, is relatively rare. That is, if for simplicity we consider that autism affects 1% of children and the technique is successful 96% of the time, 100 children will have 5 positives, 1 will actually have autism and 4 will not have autism, what we call false positives. That is, a positive result is four times more likely to be wrong than to be correct.

Even so, these results are important. They can help us to locate the children who should be submitted as soon as possible to a review by specialists and it is possible that by increasing the number of cases, the algorithm can be perfected. However, it should be noted that the sample was not very abundant and has not been proven useful in young children. Surely it is coming soon.

On the other hand, there is a deeper debatable aspect and it is the specificity of those markers; That is, whether the test is a test for autism or something more general for brain differences. The five selected blood components are not specific to affected systems in children with autism. Some take part in metabolic pathways that help cells resist the damage of inflammatory molecules and toxins. Others are involved in gene regulation, although it is unclear which genes would be affected. It is possible that the test is indicating that something is altered in brain development and the results may be autism, but also intellectual disability or epilepsy.

There is a factor that makes one fear that it will not be easy to find a simple test, that detects without error 100% of children with autism: the conviction that we have some of that is not «autism», but «the autisms», a complex disorder, with varied clinical manifestations, possibly with different causes and perhaps with variations in blood markers. Even so it is a very interesting step and everything seems to indicate that we are getting closer to having an early biological marker.