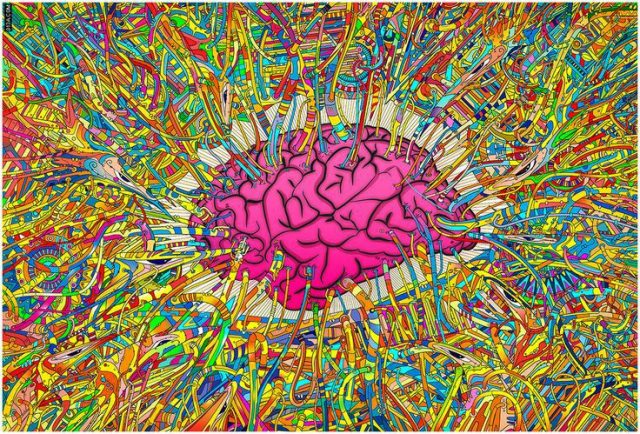 Treatment of children with autism in the 1960s included shock therapies and many different psychotropic drugs. The results were bad: there was no positive change in those children although the treatments were occasionally maintained for years. Under these circumstances, more powerful drugs were sought and a new substance was considered: lysergic acid diethylamide or LSD 1. LSD had been synthesized by the Swiss chemist Albert Hofmann in 1938 and five years later, in 1943, in an example of serendipity, he discovered its psychedelic properties. It was an enormously powerful substance and produced an unleashed imagination consisting of “fantastic images, extraordinary shapes and an intense set of colors, as if it were a kaleidoscope.” 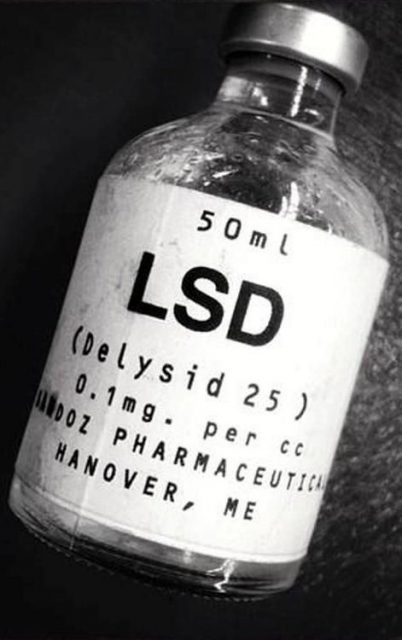 Between 1959 and 1974 different groups used lysergic acid diethylamide in children with autism. A detailed study by Freedman and his group appeared in 1962 2. These researchers gave LSD to 12 children with autism, 10 children and 2 girls, ranging in age from 5 years and 11 months to 11 years and 10 months. They administered the drug orally, in varying doses (50, 100 or 200 μg) at the first hour, upon arrival at school. The study authors noted that the effects of LSD intoxication were patent from 15-30 minutes and lasted from 4 to 5 hours. Some children became flush and their pupils dilated, but neither pulse nor blood pressure showed much change. Other children seemed to be catatonic (strange postures, hands in fixed and strange positions, waxy flexibility of arms). No child ate lunch until the drug effects were over. Freedman et al.’s description included references to greater physical contact, disappearance of mannerisms, and a development of what appeared to be new bodily sensations. Psychic effects were also seen, such as rapid changes in mood, increased anxiety, and signs of visual and auditory hallucinations. Seeing what happened in adults, the authors hoped that LSD would promote some loquacity in nonverbal children but “the hoped for change from muteness to speech did not occur”.

Comparing their results with what was known about adults with schizophrenia – autism was then considered childhood schizophrenia -, and despite this rather positive description, the authors concluded “little hope for its [i.e., LSD’s] success in the treatment of children”. However, other authors were much more positive and, overall, reviewers concluded that the effects of LSD treatment were very promising and could even be considered excellent for the majority of children with autism.

New research began to make things clearer and to break those expectations. Different studies on children with autism saw no improvement in them. In addition, the vast majority of these studies, with our current criteria, which are much more demanding, left much to be desired. There were no controls, variables to be analyzed were not well defined nor were there any objective ways of evaluating possible improvements. The children were observed, without much estimation of their conditions and circumstances, and their reactions recorded in a narrative way. Observers knew that these children had received the medication – it was not a blind study – and no one was evaluating the reliability of their descriptions. Therefore, the data were purely qualitative, the descriptions were subjective, there were possible biases by the expectations of the observers and the reliability, accuracy and validity of such descriptions are unknown. In addition, some of these narratives are difficult to interpret. Neutral or negative results were often exposed in a more favorable light than they possibly deserved. For example, an increase in aggressiveness was described by Bender and her group as “an improvement in that it represented a contact with the environment that was previously ignored.” 3. At present these studies would most likely not be approved for their completion and their results would not pass a peer review and would not be accepted for publication, but that is because science is improving day by day and fifty years have passed.

In those papers ethical issues regarding LSD use in children received barely a mention. Even statements concerning the procurement of parental consent were glaringly brief, or even absent, leaving the question open as to whether the parents of the children involved in those studies were even informed as to the effects of LSD. 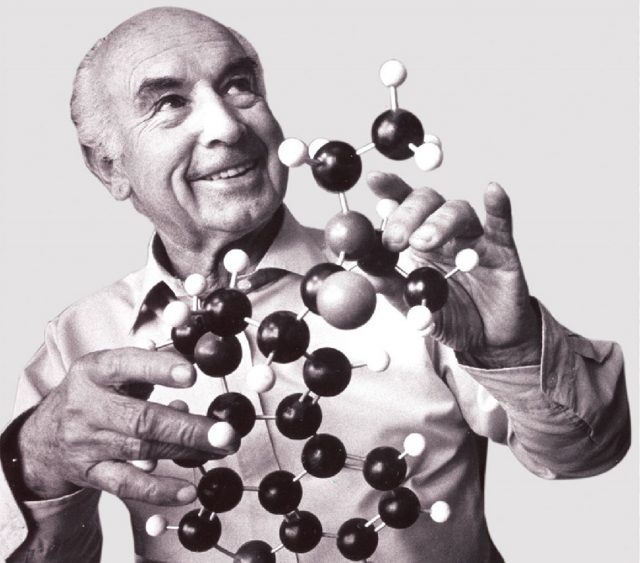 In 1969 there were enough studies to publish a first review but the clinical picture of LSD was already severely damaged. The use as recreational drug had generated a very negative publicity and an important social alarm. The patent expired in 1963 and Sandoz ceased manufacturing in 1965, but although samples could still be obtained from the National Institutes of Mental Health (NIMH), bureaucratic barriers were important and the scope of the substance was notorious. The main reason given by researchers working with LSD in children with autism was sad: “all known forms of treatment have been tried unsuccessfully.” The truth is that evidence-based treatments simply did not exist. Pharmacological methods, shock therapies, and psychoanalytic strategies did not make any headway and behavior modification techniques were in their first steps. Today the situation is fortunately different: we have effective procedures for many of the deficits and excesses present in autism including problems of dreams, anxiety, depression or attention deficit. Behavior modification techniques are useful in many children and the best training of therapists and teachers makes clear and definite progress.

A recent paper by Bogenschutz and Ross 4 reviews what is known about the therapeutic uses of LSD. In addition to those studies on children with autism, it has been used in the treatment of alcoholism and other addictions, to relieve existential distress concerning death, particularly in the face of terminal cancer, and, with more limited evidence, to treat mood and anxiety disorders.

Contrary to what was observed for autism, the research that was conducted in the three decades after its discovery strongly suggests that LSD has some clinically relevant effects, particularly in the case of treatment of alcoholism. The studies that have been completed to date are not sufficient to establish efficacy, but the outcomes have been very encouraging, and larger trials are now underway or being planned. Nevertheless, the mechanisms of clinically relevant effects remain poorly understood and we have to remember previous mistakes, do not forget the lessons of those shameful studies and do our work under the highest quality standards.

Cyclodextrin-based nanosponges as a complexating agent: application in oxyresveratrol complexes