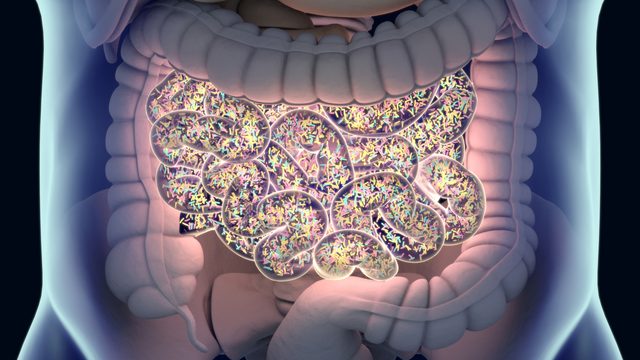 An enormous family tree that involves 13 million individuals over the course of 11 generations has been constructed by researchers using public information from genealogy site Geni.com. Researchers are using information gleaned from the tree to learn more about how people moved throughout the world, how various factors affect longevity and how much people intermarried, among other things.

Researchers have developed a number of methods to figure out when CRISPR-Cas9 editing misses its target. Some of the new techniques include in silico prediction or unbiased detection tools, in vitro assays and cell-based assays.

The first stars in the universe left behind a hydrogen signature that has been detected for the first time by scientists using a radio telescope in the Australian Outback. The signal originated about 180 million years after the Big Bang.

A new species of tardigrade has been discovered in moss collected from a concrete parking lot. Researchers were clued in that Macrobiotus shonaicus was a new species by its eggs, which have a simple surface featuring tiny domes topped with filaments.

Makeup of gut microbiome is most influenced by environment

Genetics has just a small role in deciding the makeup of the human gut microbiome while environment plays a much larger role. Researchers looked at the gut bacteria of relatives who had never lived together as well as those of unrelated people who did live together and found more microbe similarities in the people who shared living quarters.