Depression is a psychiatric and psychological diagnosis that describes a temporary or permanent mood disorder characterized by feelings of dejection, unhappiness and guilt. Depressed people show a low mood and an aversion to activity and are characterized by sadness, difficulty thinking and concentrating, and a significant increase or decrease in appetite and time spent sleeping. In addition, it causes a total or partial inability to enjoy things and events of daily life (anhedonia). Depressive disorders can be, to a greater or lesser degree, accompanied by anxiety. It can affect a person’s thoughts, behavior, motivation, feelings and sense of well-being. People who experience depression may have feelings of despondency, hopelessness, and sometimes suicidal thoughts. 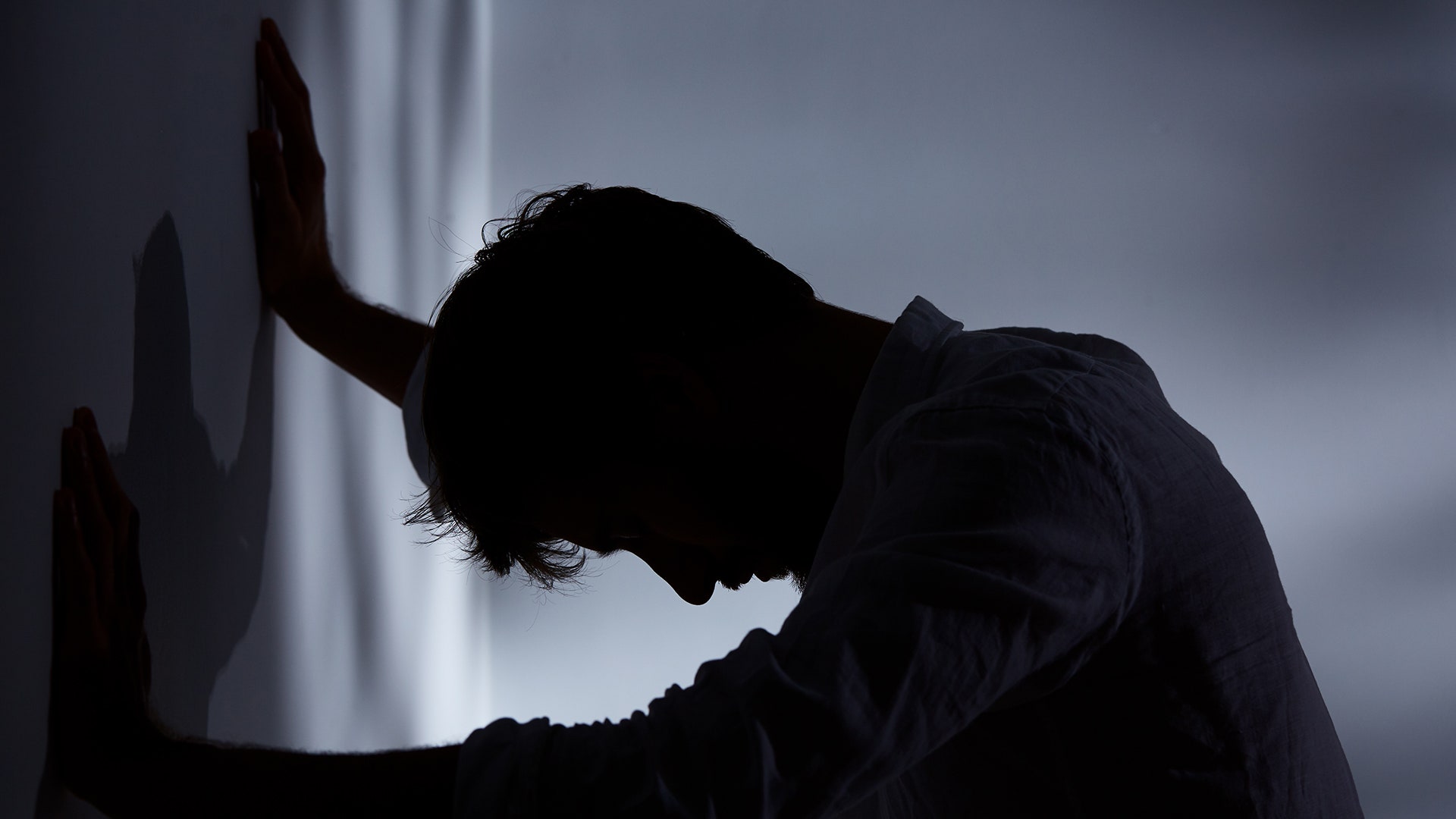 The two main treatment strategies for depression are drug therapy and psychological therapy or psychotherapy. Within the antidepressant drugs, no great differences have been found between the effectiveness of one and the other, and their main differences lie more in the type of side effects they can cause. In general, patients show better tolerance to selective serotonin reuptake inhibitors than to tricyclic and heterocyclic antidepressants. In relation to psychotherapies, the most recommended are interpersonal psychotherapy, cognitive psychotherapy and behavioral psychotherapy. However, the results are regular: the effects are slow, and it is common that it takes months to experience an improvement and there are many people who do not respond to the treatments or who relapse into this disease, which has an enormous personal, family and social cost. That is why new therapeutic modalities are being studied, among which is transcranial stimulation by direct current.

Transcranial direct current stimulation (tDCS) is a brain stimulation technology that applies a small amount of electricity to a specific area of the cerebral cortex through electrodes placed on the skull. TDCS has been proposed for a wide variety of purposes: to speed up recovery for patients with brain damage such as stroke, to treat schizophrenia, Parkinson’s disease, tinnitus and autism, and even to improve intellectual abilities in various areas including language, math, attention, problem-solving, memory and coordination. This wide variety of indications has generated considerable skepticism, as the same technique is rarely applicable to different things, and there have been difficulties in replicating some studies, but there appears to be reliable evidence that transcranial direct current stimulation may help some people to emerge from depression.

Jean-Pascal Lefaucheur, a neurophysiologist at the Henri Mondor hospital in Paris, and his team have reviewed the studies carried out on tDCS and their conclusion is that there seems to be enough favorable data to indicate that this technique is useful for the treatment of addictions, fibromyalgia and depression, or that in other words, patients with these pathologies seem to be those who show a greater possibility of responding favorably to this treatment than to a placebo 1.

Among the enormous number of publications that show the results of the use of tDCS in different pathologies and circumstances, Lefaucheur made a selection including only those studies that included a control with a placebo, that applied the treatment with a daily frequency and that had at least ten volunteers participating in the study. In addition to the favorable results mentioned, the review also found that tDCS was not useful for the treatment of tinnitus and that the evidence for its use to promote recovery after stroke was less strong than believed, and there was even one article that reported a worsening of brain function after the use of tDCS.

The results also showed that tDCS has its best results when the pathology addressed does not require a restructuring of neural circuits in the brain but simply excites some neurons. Another problem is that the way in which tDCS is performed is quite heterogeneous and there are differences in how and where the electrodes are placed, but also in each person’s own physiological characteristics, from their brain chemistry to the thickness of the skull bones, which make the variability in the results too high.

The review by the French group also brought to light the low relevance of some studies due in many cases, and it was one of the obvious problems, to the small size of the samples. Even leaving out studies with fewer than 10 participants, most of those that were screened included fewer than 25 cases. In a study of a drug, by contrast, it is not uncommon for thousands of volunteers to participate. This means that, at most, it can be said that tDCS is “possibly or probably effective” in these pathologies, including depression. It is necessary to carry out well-designed clinical trials with more participants in the future in order to have clear answers about its safety and efficacy.

At the same time, new applications of transcranial direct current stimulation are being explored. A recent study 2 reported positive results after its application to a chemsex user. Chemsex is a sexual practice that is concomitant with drug used to facilitate or intensify sexual activity and is considered “a public health priority”.

The brain has a direct connection to the lymphatic system