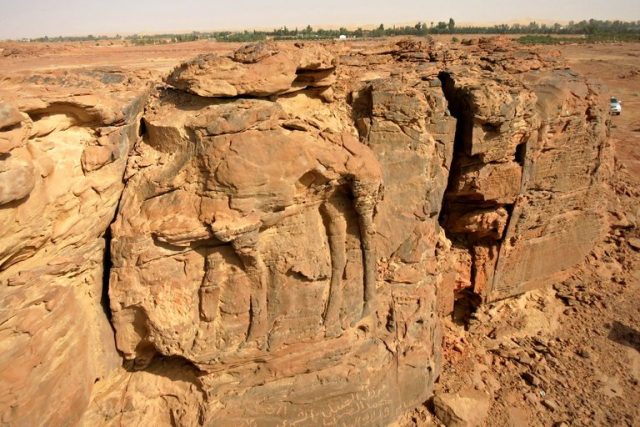 Life-size stone carvings of camels dating back about 2,000 years have been found in Saudi Arabia. The 12 or so carvings are stylistically different from others found on the Arabian Peninsula and are offering researchers clues as to how rock art developed in the region.

The fossilized tracks of a lizard running on its hind legs have been found in South Korea. Researchers say the 110-million-year-old tracks are the oldest example of a lizard using bipedal movement, suggesting that the ability evolved early in the creatures.

The list of alien planets found by the Kepler space telescope has grown by 95. The discovery of the new planets brings the total found since Kepler extended its mission to 292 and to more than 2,400 overall so far since it was first launched in 2009.

Vaccine made from stem cells blocks cancer in mice

A vaccine made from induced pluripotent stem cells, or iPSCs, has been effective in preventing cancer in mice. The irradiated iPSCs blocked breast, lung and skin cancers in the mice and kept tumors removed by surgery from coming back.

Probe developed to look inside lungs for bacterial infections

Scientists have developed a probe that can go inside the lung and quickly detect dangerous bacterial infections. The imaging technology, called Proteus after the microscopic vessel in the film “Fantastic Voyage,” could help identify the specific bacteria and order the appropriate antibiotic without having to wait days for lab results.